Half-baked ideas, a translator’s journey, and an above-average quantity of anthropological articles. Plus, two books which pique my interest for very different reasons.

August was a month of short, sporadic posting. I published notes I had written while in transit about Russia as a liminal space. Recommended for fans of half-baked ideas.

Oral Proficiency Interview (OPI) results were returned in early August. They were quite positive.

September marks the beginning of a new academic year. It will be my last one at the kvu. More on what is ahead in 2019-2020 here.

Coming up this month: A mystery. It looks like the September Series on fictionalized figures from Russian history is becoming a Sometime Series. – i.e. it will need to be moved, but I don’t know to where or when.

It *might* be supplanted by a series of short posts, tentatively titled “Old News Stockpile.” Cleaning out folders for the school year, I discovered a stash of articles I had been meaning to comment on. If I can find enough motivation, I will do just that. Topics range from anonymous blogging to campy sports films, in addition to the fare expected of this blog.

Or the Sometime Series may be replaced by brief, ~500-word reviews of short (non)fiction. For example, Mark Galeotti’s We Need to Talk About Putin or the aforementioned Огнестрельные и ножевые.

I am writing this Bulletin during the first week of classes, a busy time for all. Therefore, it is difficult to establish any posting activity or feature with certainty.

Check back next month for a minilesson.

But in the meantime, enjoy this article about how an outstanding translator got her start, among other things.

It’s hard to write fiction when you don’t really enjoy creating characters or plotting out a story.

That’s what Lisa Hayden discovered a little more than a decade ago. She thought she wanted to be a writer, but the stories just didn’t come. While struggling to create fiction, she realized the only part of the process she really loved was choosing and ordering words. So she searched for a job where she could do just that, and found it – translating contemporary Russian novels into English. 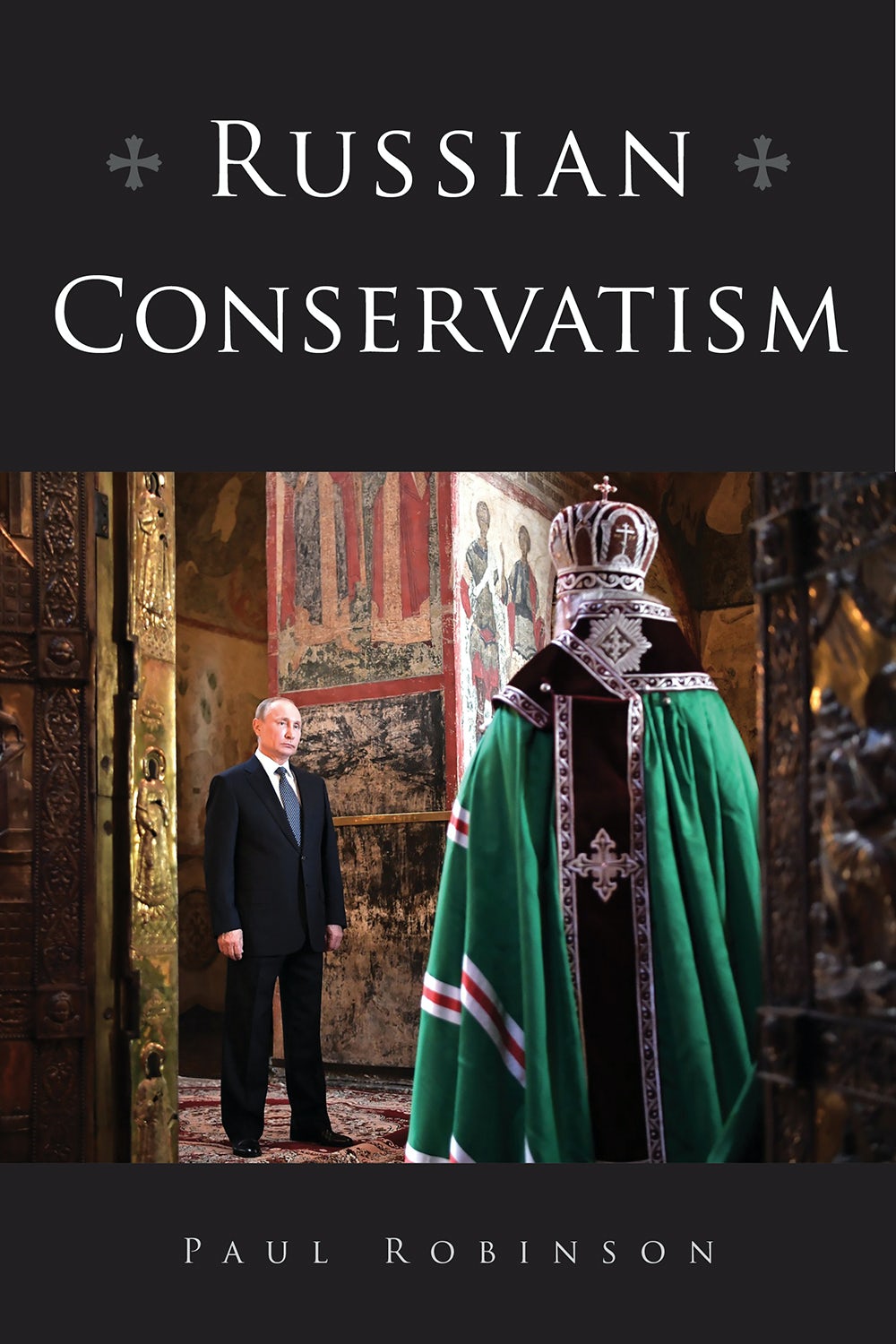 Paul Robinson’s Russian Conservatism examines the history of Russian conservative thought from the beginning of the nineteenth century to the present. As he shows, conservatism has made an underappreciated contribution to Russian national identity, to the ideology of Russian statehood, and to Russia’s social-economic development. Robinson charts the contributions made by philosophers, politicians, and others during the Imperial, Soviet, and post-Soviet periods. Looking at cultural, political, and social-economic conservatism in Russia, he discusses ideas and issues of more than historical interest. Indeed, what Russian Conservatism demonstrates is that such ideas are helpful in interpreting Russia’s present as well as its past and will be influential in shaping Russia’s future, for better or for worse, in the years to come.

From the author who brought us Golosseum comes…The Ride-On King, a spin-off (?) Putin parody. Get my bullet and a bottle of wine.

For whatever reason, I have been on an anthropology blog binge for the past week. Below are several curious posts.

Somebody’s gone and done Chapaev and the Void dirty.

And Meduza has published something vaguely positive?!

This site uses Akismet to reduce spam. Learn how your comment data is processed.