Even if it was just updates from the Workshop – first, second, third, and fourth weeks here.

A reminder that because I’m waist-deep in the Workshop, I will have to postpone several releases.

Initially I thought I’d have enough spare time during the Workshop to stay on schedule with blogging. How wrong I was.

A summary of the changes: 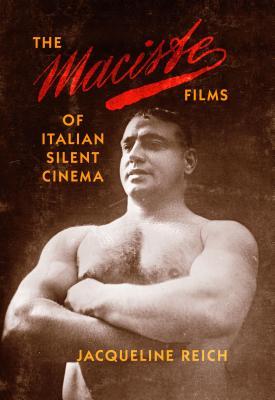 Thank you for reminding me why I don’t read overtly political poetry. 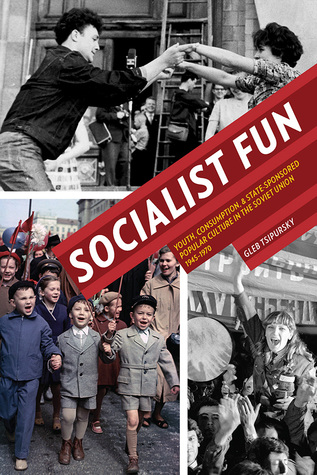 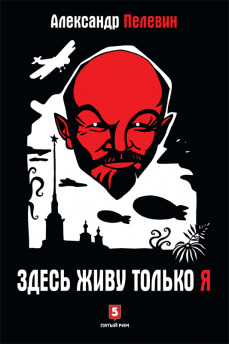 Nobody told me there was another Pelevin.

Nobody told me he was this entertaining.

Russian Coach’s tips for making the most of your trip to a Russian-speaking country. Standouts for this reader included: Don’t go with a group of people from home…

Traveling is more fun when you do it with friends, but if you travel with friends, even with Russian speaking ones (unless Russian is the only common language of the group), you will be speaking in your language with them all the time. Especially if you are not the extrovert of the group, the extrovert will handle the conversations with the outer world to get by and you will go back home without speaking much. This includes too much social media. Feeling a bit lonely is good. It will force you to interact with local people.

(This was a major problem with the student clique in Petersburg, by the way)

…And enroll in non-language related classes, where your peers will be locals.

I once went to St. Petersburg State University language school for three weeks. Don’t get me wrong. It was a fantastic language school. But being there for only three weeks, the classes were merely repetitions of what I have studied at home, not a lot of new things. Besides, Russian classes are not the best places to make friends with Russians. One of my friends took dancing classes in Russia. When he came back after only a week, I could observe the leap in his speaking.

If this is how wolves write, then we need more of them in the world.

Article on ethnic nicknames/monikers as indicators of interethnic relations (in Russian). Sketchy.

I read a scholarly article about the proliferation of Putin-Trump slashfiction during and after the 2016 presidential election, and I have crossed the Rubicon.

I’m not even going to link to the effing article – it is bad enough that it exists, and worse still that I finished it.

She’s in Russia, but not reporting on it

After two years, the podcast She’s in Russia has gone on an undefined hiatus.

we're going on a break or breaking up. we're fatigued. we already explained everything there is to know about russia. we got new jobs. if you want to here us be doom and gloom and talk about it, here you are: https://t.co/KX10xarYOt

It would be a bit of a stretch to call me a fan of the podcast, but I’m nevertheless sad to see them pause/go. It was nice for once to have a pair of ordinary young people – not careerists, opportunists, or Old Guard affiliates – discuss Russian affairs. In many regards they hit the nail on the head as to why smaller content creators tend to drift away: encroaching monotony, fatigue, diminishing returns on your project, even changes in one’s personal life. We get bored, frustrated with a lack of views; we run out of things to say. Multiple mutually-citing sources estimate the average blog lasts a mere 100 days. The life expectancy of a podcast is unknown, though I suspect two years is also no small number for one.

Again I must ask whether Russia itself had anything to do with hiatus. Or rather, a pair of outsiders’ weariness with Russia’s perceived inability to change for the better (that “better” being circumscribed by their American political persuasions). This pattern repeats, again and again: beacons of more or less independent Russia-related content flare up, burn bright, and within a few years, they’ve all but flickered out, like candles.

Honestly, it’s still too early to say SIR has joined the likes of A Good Treaty, Poemless, Putinania, Russia Monitor, UCG’s Blog, Ivanov Report, ROPV, Russia Watchers, and Siberian Light. However, the domain name for SIR’s site appears to have expired, and nobody has attempted to renew, so that’s not a good sign.

If a pipe dream is embedded in a pipe dream, does the recursive nature of the former negate the fictitiousness of the latter?

Even with three years of blogging for an audience under my belt, I still on occasion write things even I don’t fully understand.

Some time ago a dream was dreamed of enrolling at a Russian university. Not merely as an attempt to circumvent the exorbitant cost of graduate education in the U.S. (a sad but true fact which I am unashamed to admit), but out of genuine curiosity about the experience.

The dream was quickly buried under a pile of doubts. What program? How would I pay for my living arrangements and tuition, to say nothing of airfare? Could someone leap from the American to Russian system and stick the landing? Would the resulting degree be recognized by institutions back home? Would potential employers stigmatize it? Would family, friends, and peers try to distance themselves, knowing I had studied at “the enemy’s university?”

But it appears this dream is making the rounds again, in watered-down form, spurred by newfound confidence and bursts of idle thought between classes.

Has an ill-formed idea ever haunted you the same way?

This site uses Akismet to reduce spam. Learn how your comment data is processed.